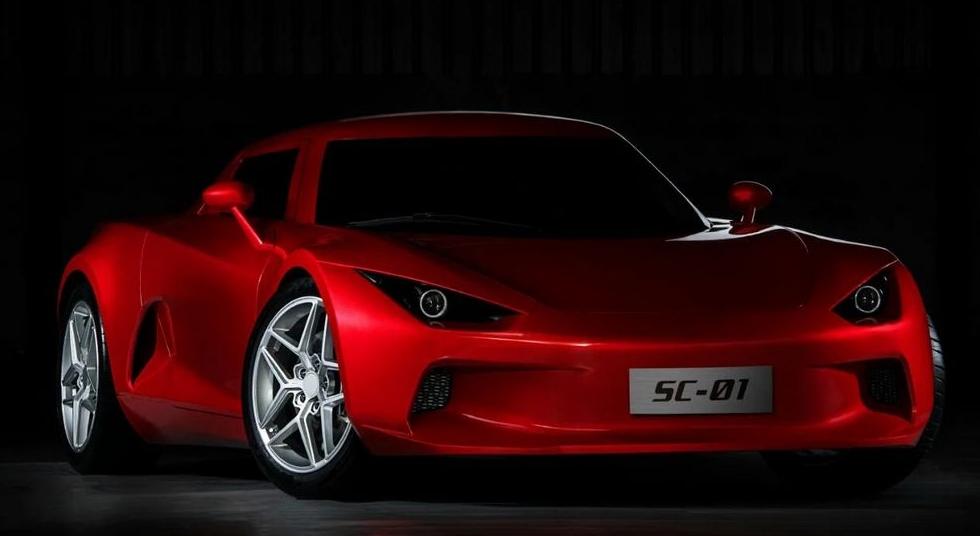 Xiaomi is directing its focus and that of its research and development teams to the automotive segment, namely electric and autonomous vehicles.

Xiaomi’s investment is not limited to its group, financially supporting other companies in the segment. The Chinese China Car Custom is one of those cases that has just presented an electric sports car.

China Car Custom is a Chinese company financed by Xiaomi linked to the automotive segment. In the race for electrics, the company recently announced that it will have its own electric car.

It is a two-door, two-seater SC01 electric sports car powered by two electric motors with a combined output of 320kW (429hp). The manufacturer claims that it will be able to reach 0 to 100 km/h in just 3.9 seconds. It’s not a record number, but the car’s low weight of 1,300 kg should guarantee a very interesting driving experience.

In addition to its attractive appearance and power figures presented, the car will have another factor of interest. Its entry price will be around 43500 euros (RMB 300,000). While the company has plans to start manufacturing it next year, with deliveries starting before the end of 2023, orders are already being received, with a deposit of just RMB 199 (less than €30).

The lines of this vehicle are, however, being compared to the 2010 Lancia Stratos, with many similarities, including in dimensions and weight.

CCC received an investment from Xiaomi of tens of millions of RMB. In its past, the company specialized in modifying existing cars (an area it is abandoning) and creating competition racing cars.