Lamborghini unveiled a teaser of the racing prototype 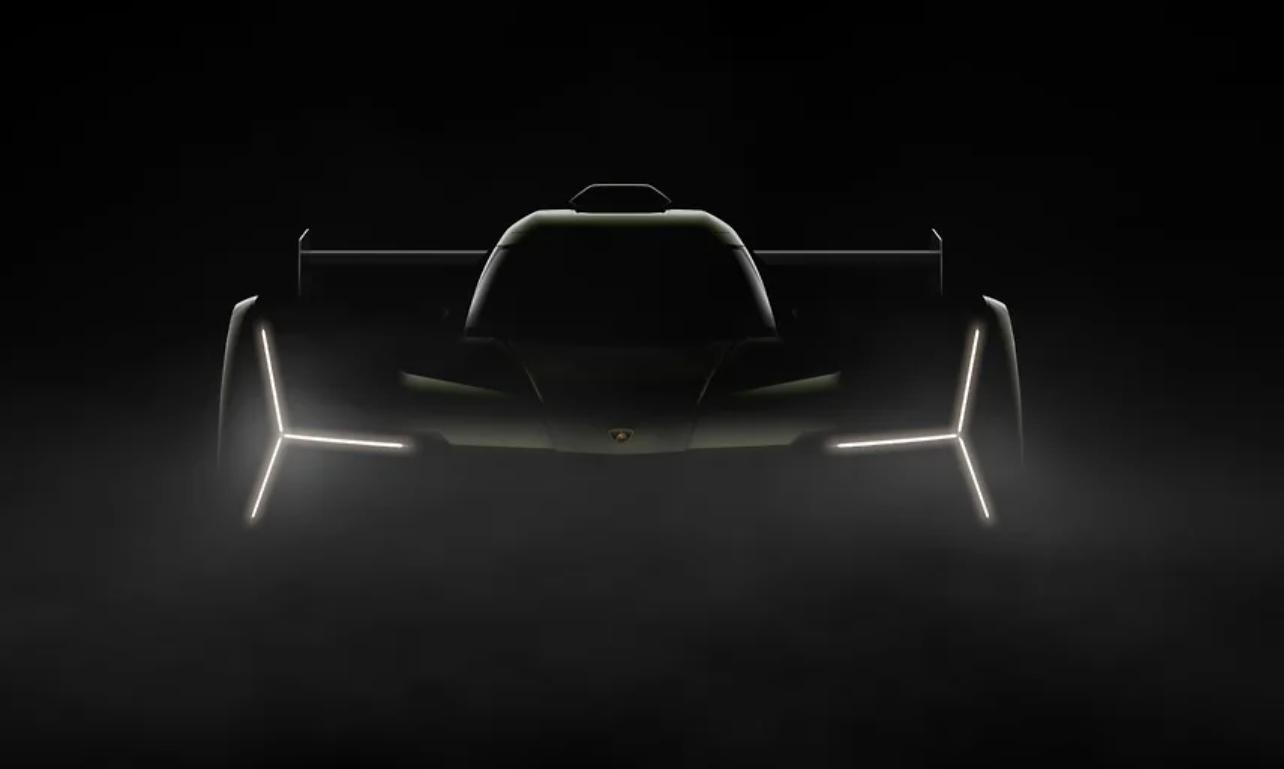 Lamborghini has revealed the first details of a racing prototype that will allow the brand to compete in the FIA World Endurance Championship and the US IMSA WeatherTech Sports Car Championship.

In 2024, the new LMDh race car with a hybrid power plant, built under the Hypercar (for FIA WEC) and GTP (for IMSA) regulations, will debut. The carbon fiber chassis will be supplied by Ligier Automotive. The brand will source the components of the hybrid powertrain – a Bosch Motorsport electric motor, a Williams Advanced Engineering battery and energy management system – as well as a 7-speed Xtrac sequential gearbox from the same suppliers for all manufacturers.

The internal combustion engine will be developed by the Lamborghini Squadra Corse factory racing division. The new prototype will be equipped with a 90-degree V8 turbo engine. As required by the regulations, the maximum power of the power plant will be limited to 680 hp. A car weighing 1030 kg without fuel and a driver will be able to reach a maximum speed of up to 340 km/h.

Recall that earlier Acura, Audi, BMW, Cadillac, Ferrari, Lamborghini and Porsche announced their prototypes under the LMDh regulations. Brands plan to participate with their models in the world and American marathon championships.