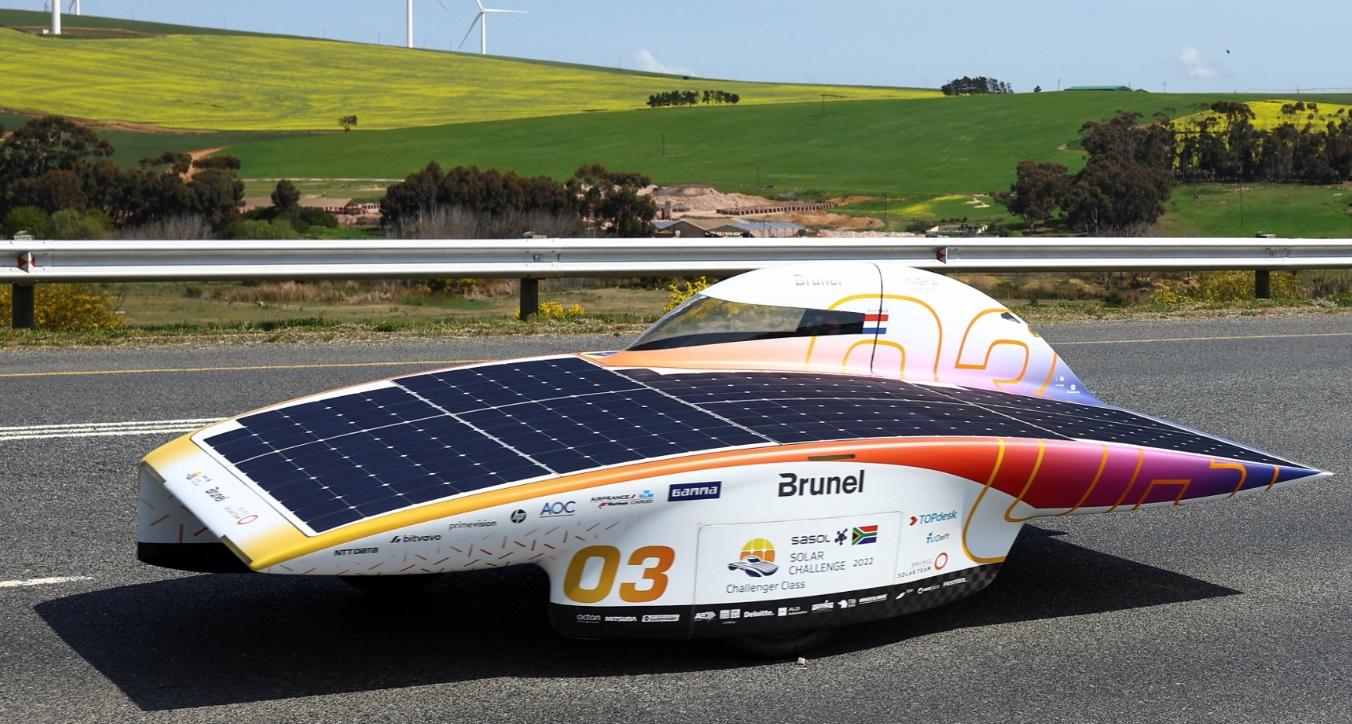 The route runs from Johannesburg to Cape Town. Among the participants is an African team of schoolchildren. This project helped them learn engineering and mathematics better.

Claci Botha, SolarFlair team captain: “We launched a program that allowed students to build a car and test it on the race track. This project is a good opportunity for children from poor communities.”

The purpose of the event is not only educational. The organizers want to make renewable energy sources more popular.

Mangaliso Gksesha, pilot: “Especially now, when fuel prices are unstable, solar-powered cars may be of interest to many people.”

Races are scheduled for eight days. The car with the longest distance wins. This year, the team from the Netherlands is in first place. Her result is 4228 kilometers. The second place was taken by the Belgians. The third is a team from South Africa.

The first competition took place in 2008. Since then, it has been held every two years. For each race, a new route is built.