Sobieslaw Zasada – rally legend, at 91 years old, will perform on a stage of the world championship 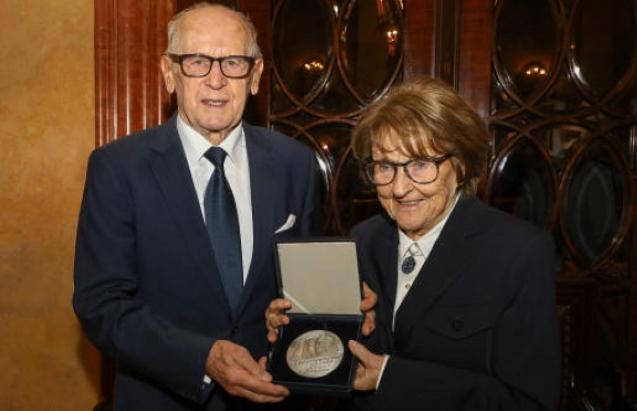 This year, the African Safari Rally will once again take place in World Championship status after a 19-year hiatus. And, as recently revealed, there will be another, no less impressive return as part of the competition. At the wheel of a Ford Fiesta of a younger category Rally 3 will take part in the race the famous Polish rally driver Sobieslaw Zasada (emphasis in the name on the first syllable).

Zasada in the postwar decades was one of the most successful and famous racers in Eastern Europe. Under his belt are three European titles (1966, 1967 and 1972). Moreover, the athlete won the continental championship on such different machines, as the Austrian licensed version of the model Fiat 500 and the first generation of the famous sports car Porsche 911. With the latter car, the Pole finished second, among others, in the 1972 Rally Safari.

In the 1990s, Zasada became one of the most successful Polish businessmen. In particular, companies, co-owned by the rallyist, controlled several plants producing automotive components and two plants for the assembly of commercial vehicles (including Mercedes-Benz).

The performance of the legendary athlete at the African race will be symbolic. It is the Safari that is currently the last rally in Zasada’s career: in 1997, the pilot finished in 12th place in the company of his wife Eva (the couple can be seen in the title photo, but it was taken in 2019).