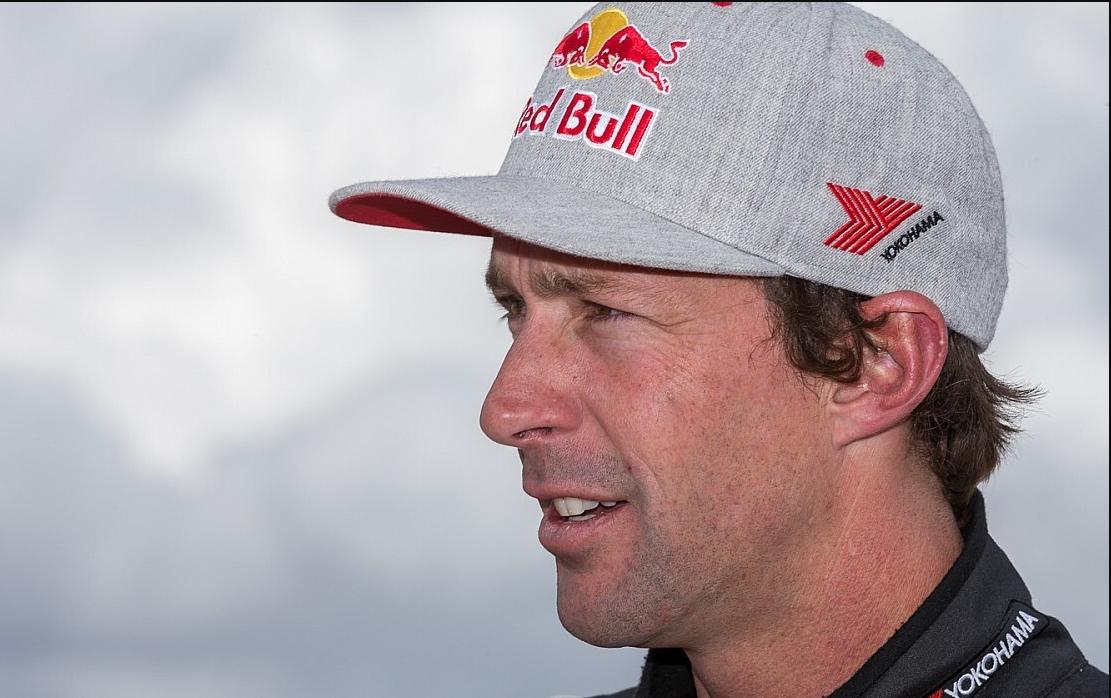 Extreme sports legend Travis Pastrana is the fifth confirmed driver for Race of Champions on Snow and Ice, which will take place in Sweden in early 2022.

Pastrana will return for his ninth ROC appearance at the event’s first-ever edition on snow and ice, which is set to take place in early 2022 in Pite Havsbad, Sweden on the frozen Baltic Sea.

“Race of Champions is such a prestigious and unique event,” said Pastrana.

“It’s an honour to be able to compete against so many icons and legends from all disciplines of racing.

“I don’t know who my teammate on Team USA will be yet. It would be nice to team up for example with NASCAR Champion Jimmie Johnson again and try to do even better than we did at Wembley Stadium in England.

“But whoever my teammate is, we will aim to win it all.”

The 37-year-old’s previous ROC appearances include reaching the individual semi-finals in Paris 2005 despite sustaining a broken leg in a freestyle motocross exhibition jump.

The following year he single-handedly took Team USA to the ROC Nations Cup finals after his planned teammates Jimmie Johnson and Scott Speed had to back out due to injury. The identity of his USA teammate for 2022 has yet to be decided.

WRC and WRX champion Petter Solberg and his prodigious son Oliver Solberg will form a father-and-son team for Norway, with many more motorsports stars yet to be announced.

Some of the cars they will race include the electric RX2e car and an updated Supercar Lites car using 105 octane fossil-free fuel.

The organisers are planning for spectators to attend the event in early 2022 but have a contingency plan in place to comply with any potential COVID restrictions.