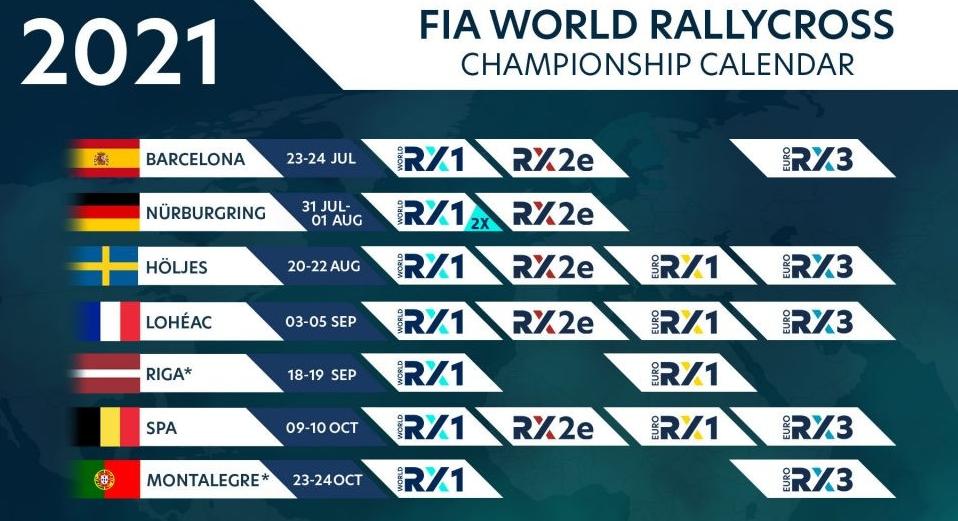 Stage in Norway, which was supposed to open the season-2021, canceled – but in the fall participants WRX will come to Portugal

It became known in March that it was decided to reduce the initially approved calendar of the World Rallycross Championship from ten to seven stages, all of them to be held in Europe.

This time the changes were not so global: scheduled for 12-13 June races in the Norwegian Helle will not take place, but in late October there will be a weekend on the track in Portuguese Montalegre, where the World Championship last came in 2018.

The reason for the changes the new promoters WRX cited the strict border crossing restrictions in Norway, and the inability to find an alternative arena for the race on the same date.

At the same time, the Swedish stage was moved from early July to the end of August to leave more time for preparation and to increase the likelihood that the competition will be held in the presence of spectators.