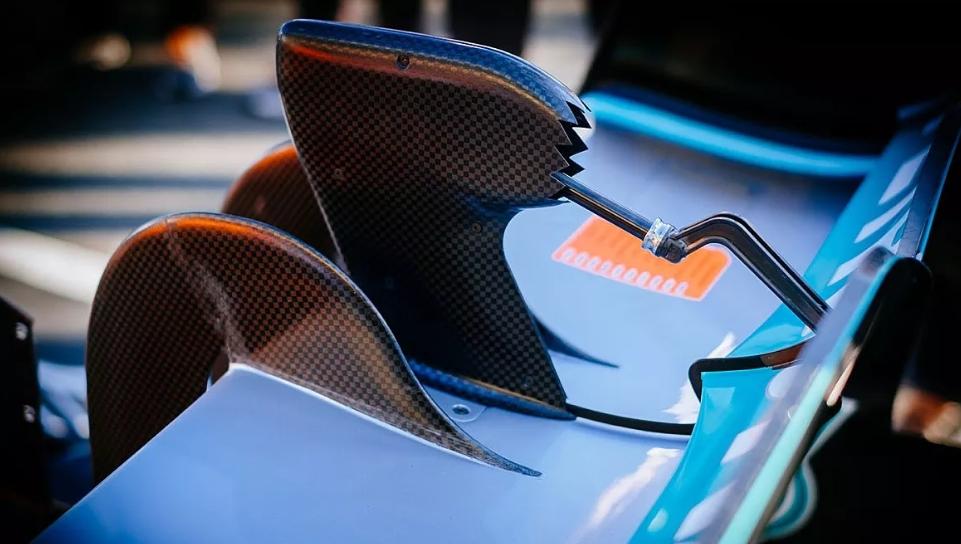 The racing bosses of F1 are currently working on new championship regulations, which will come into force from 2026 – simultaneously with the transition to the next generation of power plants.

Among those solutions that are being discussed are radical changes in the approach to aerodynamics. For many decades, moving and controllable elements were outlawed in F1. But now, in order to reduce fuel consumption, the idea of \u200b\u200b”unloading” the chassis on straight lines and adding downforce in corners is being considered.

There are no details yet, but a kind of “reverse DRS” is being considered, which will not open the wing on straight lines, but, on the contrary, will somehow increase downforce in slow sections.

Ross Brawn, who recently announced his retirement as F1 sports boss, gave details of the story in an interview with Autosport weekly.

“One of the big questions about the 2026 cars is whether they get active aerodynamics,” Ross explained. – So far, there is no final answer to it, since everything must be done safely and predictably.

Yes, we already have DRS, it’s classic active aerodynamics. But can we do something more significant?

The thing is, with active aerodynamics, you inevitably interact with the car ahead. With a certain approach, the opponent loses some amount of downforce, and you, being behind, get an increase. And here you can conduct interesting byhs and use the opportunities.

I’m not saying that this is exactly what we will do – but there is a possibility. So in preparation for 2026, we need to carefully consider to what extent we can implement active aerodynamics.”

According to Brown, F1 decided to work with the FIA, where the aerodynamic group is headed by Jason Sommerville, an engineer who has worked extensively in different teams.

“We decided that ultimately it would be better to join forces with the federation,” Ross explained. “They have full access to all team data. In addition, it will immediately remove any concerns about privacy. Not that they are, but when introducing new ideas, Jason and his people need to see information from real machines. Within the FIA, this is quite possible.

It is also important for them to make the races more interesting. Sometimes I get messages… After the sprint in Brazil, Jason wrote to me: “Amazing race. Very happy to see so much struggle.” So they also aim to ensure that cars are allowed to overtake. And we have already achieved success in this.