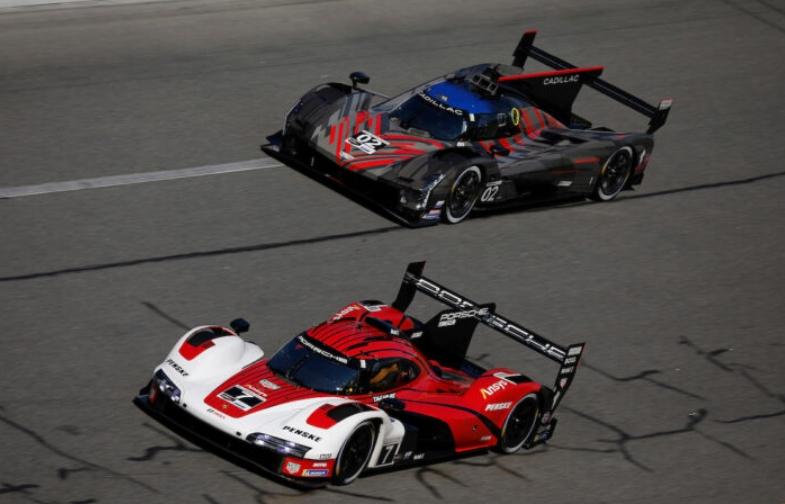 After receiving more than 70 entries wishing to compete in the 61st running of the 24 Hours of Daytona on January 28-29, 2023, IMSA officials have confirmed a list of 60 cars for the season-opening round.

55 of the 60 entered are for the other Endurance rounds (Sebring, Glen, Petit Le Mans) and 45 are for the entire IMSA season. This 60 limit is the maximum capacity with the newer Grand Touring Prototype (GTP) machines requiring slightly larger stands than their predecessors.

«Over 70 total entries and a 60-car field as we enter a new era for WeatherTech Championship competition speaks volumes about the interest in international endurance sports car racing and our IMSA platform, said the president of the latter, John Doonan. Arriving at this list of 60 cars entered for the 61st edition of the Rolex 24 required a substantial effort from our team. We are proud to present one of the strongest and most competitive fields we have seen and look forward to putting on a great show for a global audience of racing fans next month.»

The first race in the new GTP class will see a total of nine entrants representing four manufacturers: Acura, BMW, Cadillac and Porsche. All nine cars took part in a two-day practice session hosted by IMSA at Daytona International Speedway on December 6-7.

The GT Daytona (GTD) class will once again have the most representatives with 24 entries having been selected. The GTD line-up will feature GT3 race cars from nine different manufacturers – Acura, Aston Martin, BMW, Ferrari, Lamborghini, Lexus, McLaren, Mercedes-AMG and Porsche – with Pro-Am driver rosters.

Entries that were not selected have been placed on a reserve list and may replace pending entries that withdraw prior to the event. An updated entry list including driver rosters will be released in early January.