Czech Praga introduced the Bohema supercar: 2.3 seconds to hundreds and a price of $ 1.3 million 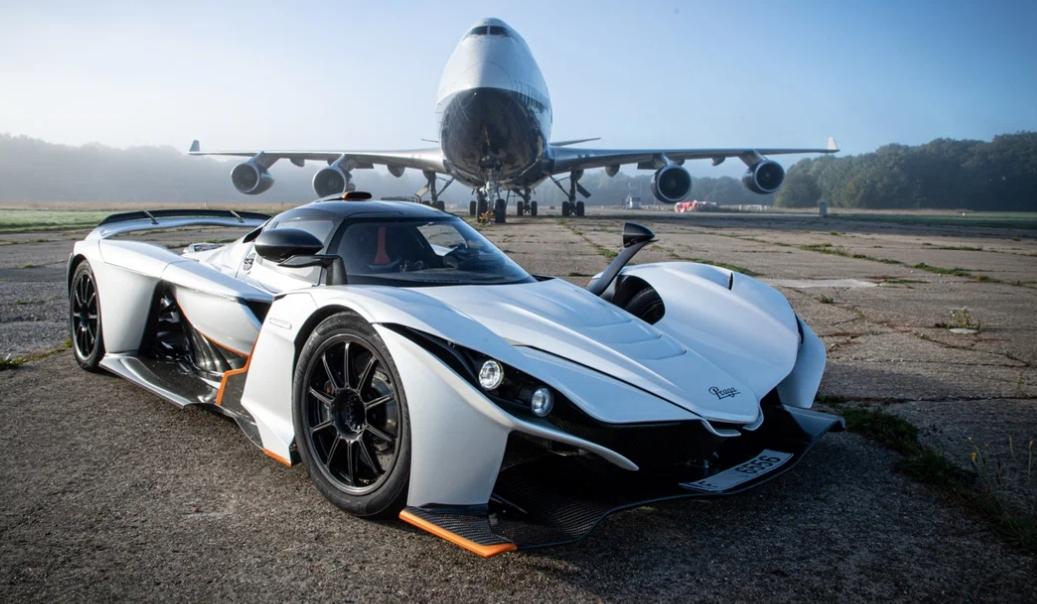 Praga from the Czech Republic has declassified the Bohema supercar. It received a full carbon body and an uprated engine from the Nissan GT-R, thanks to which it is able to accelerate to 100 km / h in 2.3 seconds. The novelty is focused on the racing track, but it is also approved for public roads. In total, only 89 of these machines will be assembled at a price of $1.3 million.

The Praga Bohema features a carbon monocoque, pushrod suspension and sophisticated aerodynamics tuned using Formula 1 technology. Bohema itself weighs less than a ton, and its aerodynamic elements are capable of providing downforce equivalent to 900 kilograms at speeds of over 250 km/h. In addition, the supercar is distinguished by a “racing” body design, stylized as endurance racing cars.

The two-seater interior with bucket seats, a massive center console and a steering wheel is also solved in the track style. The only visible instrument panel is integrated into the steering wheel hub, but there is also a smartphone docking station. The interior is trimmed with Alcantara and carbon fiber.

Praga Bohema received a 3.8-liter V6 from Nissan GT-R: engines for the Czech company are being prepared in the UK. After replacing the turbocharging system and installing a titanium exhaust system, the engine develops 700 hp, which allows the supercar to gain the first 100 km/h in 2.3 seconds at a top speed of 300 km/h. The engine is assisted by a Hewland six-speed sequential gearbox.

According to ex-Formula 1 pilot Romain Grosjean, who tested the novelty, Bohema is capable of competing on the race track with GT3 class cars. At the same time, for more comfortable everyday use, the supercar was equipped, for example, with adjustable seats and air conditioning. Grosjean said that on normal roads, Bohema moves smoothly, and engine noise does not interfere with communication with the passenger.

Production of Bohema starts next year, the company plans to produce about two dozen supercars a year. The total run of 89 cars is a reference to the 89th anniversary of Praga Alfa’s victory in the 1000 miles of Czechoslovakia. It took place in 1933 on the route Prague – Bratislava.

Another supercar with an unusual body design recently introduced a startup Hyperion. The XP-1 coupe is equipped with a 2038 hp hydrogen power plant. According to the calculations of the developers, the supercar will accelerate to 100 km / h in 2.5 seconds, and its cruising range is 1600 kilometers.