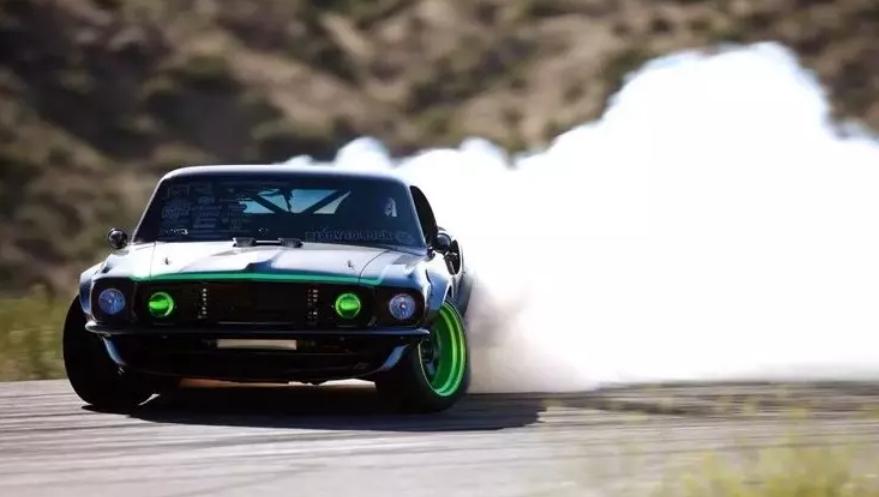 Dubai police have confiscated 33 cars that were involved in night racing and drifting. Behind them are serious violations of traffic rules, including driving in oncoming lanes on busy highways.

As noted in the General Directorate of Traffic of the emirate, measures against unruly drivers were taken after receiving complaints from the population. In particular, drivers competed in street races at the Jebel Ali – Lehbab, Jumeirah and First Al Khail tracks.

As law enforcement officers noted, some motorists are not aware of the deadly consequences of drifting and racing in places not equipped for this. Loss of vehicle control can result in serious injury or even death.

The police reminded that night racing and drifting on the streets of Dubai are punishable by law. They urged residents to report violations, reckless motorist behavior, and traffic violations by calling 901 or the We’re All Police app.

As previously reported, thousands of drivers in Dubai received traffic tickets after other motorists complained about them to the police. The police noted that all complaints from residents of the emirate are carefully checked, including with the help of CCTV cameras.

Law enforcement officers also contact violators by phone and send them warnings before issuing a fine. However, if a police officer reports a violation outside of school hours, a fine is issued immediately. Officers are urging the public to actively use the app to protect the lives and safety of road users.

Earlier in the United Arab Emirates, the most common causes of road accidents were identified – they include poor health of drivers caused by dehydration, debris on the roads that makes motorists make sharp maneuvers, as well as neglect of the technical condition of the car during the summer heat.