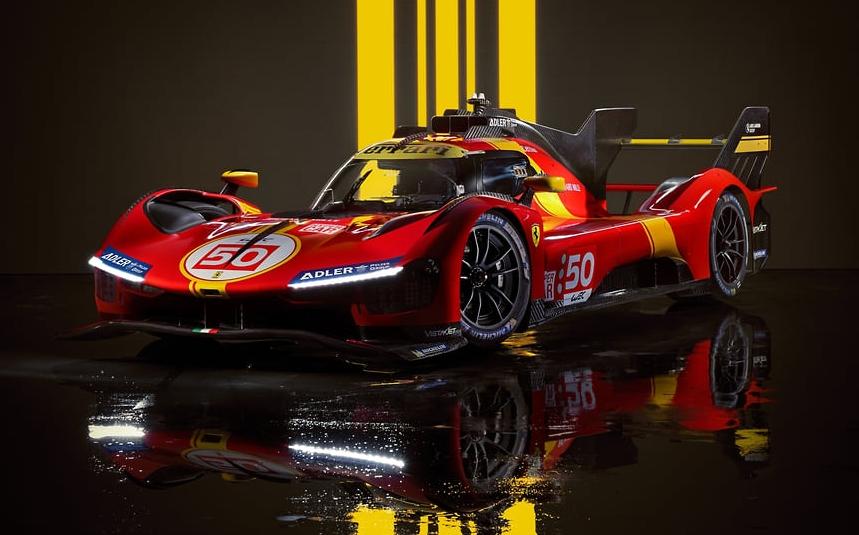 Ferrari has unveiled the 499P racing prototype, with which the brand will return to endurance racing with the factory team after a 50-year hiatus.

The Italian automaker, together with the AF Corse team, which represents Ferrari in GT racing, has built a prototype with a hybrid powertrain to the requirements of the LMDh class.

The power unit is built on the basis of a V6 gasoline turbo engine from the Ferrari 296 GT3 racing coupe in combination with an ERS hybrid system. The total power of the power plant does not exceed 680 hp. The all-wheel drive prototype is equipped with a 7-speed sequential gearbox.

Model 499P received an aggressive aerodynamic body kit with a double wing. Body panels, like the monocoque, are made of carbon fiber. The design of the novelty refers to the Ferrari Daytona SP3 supercar, and the livery is made in the style of the Ferrari 312 P, a racing model of the 1970s, which became the last factory prototype to date.

The new prototype will start at the 24 Hours of Le Mans marathon in 2023, the year of the 100th anniversary of the 24-hour race in France and 50 years after Ferrari last started in the top sports prototype class. The brand is expected to play a full season in the FIA ​​World Endurance Championship. The composition of the pilots of the Ferrari factory team has not yet been named.