Mikkelsen: ‘Lukyanjuk, Bryn and Gryazin should be very fast in Poland’ 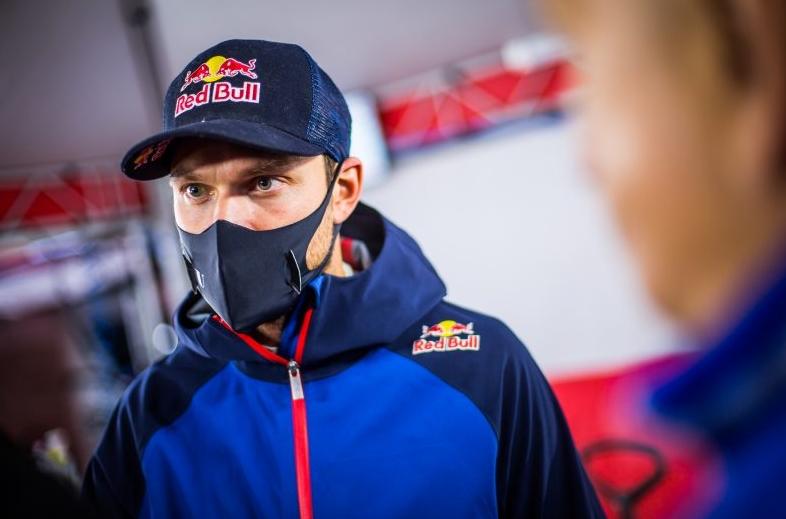 Andreas Mikkelsen has never competed in the European Rally Championship in Poland, but the Norwegian has appeared on the Polish circuit 5 times in the World Rally Championship. In 2016 he even managed to triumph in that race behind the wheel of the Volkswagen Polo R WRC. Next week, Andreas intends to conquer the Polish circuits at the wheel of the Skoda Fabia Rally2, supported by the Toksport WRT team. Journalists from the official ERC website asked Mikkelsen about his impressions and plans.

What good things can you say about the Polish rally and what is the biggest challenge for the riders here?

“This has always been one of my favourite rallies because of its road character and speed. The ground here is a little bit loose, but the grip is still quite high. Given that ruts are actively forming here, the rider can use them to better throw the car around corners. This gives the feel of the fast roads. I’ve always been competitive in this high-speed rally. You have to be extremely concentrated here, but the race is good fun.

“Given your career and long list of achievements, you are considered one of the favourites for the race. What is your goal?

It’s normal, it’s understandable that if you have won this race as part of the World Rally Championship you would be considered as one of the contenders to win. It’s very nice, but in order to win the Polish Rally you have to maintain a good speed from the very beginning of the race. It is very important to qualify well in order to get a good start position.

The qualifying format of the race means that the best possible start position can be selected by whoever qualifies well. Do you like this approach?

Of course I do! I remember 2017 when it was hellishly dusty here and we have to remember that, as dust can be a serious problem when a rider is riding behind someone.

“You have a very busy performance schedule in the near future. How do you feel about that?

We are going to go to Poland (after the Sardinia Rally), and then we plan to drive the Safari Rally (June 23-27), and then we will go straight to the Liepaja Rally (July 1-3). Then Estonia (July 15-18) is waiting for us. This will be a series of fast gravel races and I’m looking forward to it.

This year the start list of the Polish rally is phenomenal. We have 40 crews entered in Rally2 class cars. Are you ready for the battle?

“It’s going to be an amazing race with a lot of fast guys. Especially Lukianiuk, Bryn and Gryazin should be very fast in Poland due to their great experience. So I’m getting ready for a heated battle in Poland.”